What's In Your Diaper Genie? Revisions: How to Get the Crap Out of Your Book

I recently finished a massive revision. When I say revision I mean that I took a deep breath, popped the top on the Diaper Genie and dug in to try to figure out what was making everything stink so bad.

It's not easy to be critical of your own babies. But there also comes a time when we have to be realistic and acknowledge that fact that, hey - babies can stink. And there's usually a very good reason why the nursery doesn't smell as awesome as it did the day you brought brand new baby home.

Here are some tips for getting the crap out of your baby: 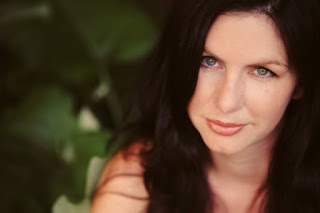 Mindy McGinnis is a YA author and librarian. Her debut, NOT A DROP TO DRINK, is a post-apocalyptic survival tale set in a world where freshwater is almost non-existent, available from Katherine Tegen / Harper Collins September 9, 2013. She blogs at Writer, Writer Pants on Fire and contributes to the group blogs Book Pregnant, Friday the Thirteeners, From the Write Angle, The Class of 2k13 and The Lucky 13s. You can also find her on Twitter, Tumblr & Facebook.
Posted by BBC at 3:00 AM